For The Love of Elders 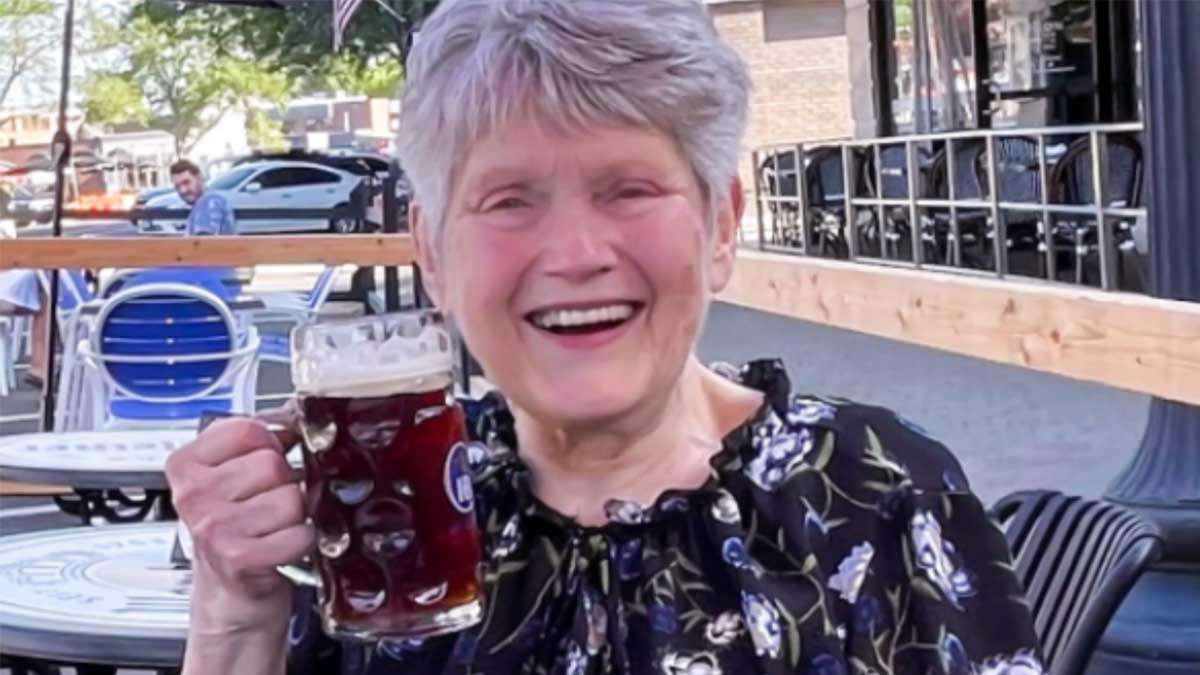 I love older people; I just do, and pretty much always have.

Growing up, I had special relationships with my grandparents who lived nearby and I visited my elderly great-aunt on a regular basis until she died at the age of 103. And, my Godmother, who was my mother’s sister, was one of my very favorite people in the world. This is not to say, of course, that I don’t love children, but I truly believe I have an innate connection to older adults, particularly those with dementia.

It was in the mid-1990s. I was self-employed doing copywriting and editing when someone asked me to write a brochure for a product geared toward “senior citizens.” After agreeing to take the assignment the owner of the company asked me if it would help my writing process if I met with an older couple who might want to purchase the product. I thought that was a great idea so off I went to their home to learn more about them and their needs. When I say it was as if a light switch went on, I do not exaggerate. I absolutely fell in love with this couple. They were in their 80s, seemed very happy together, and he had Paul Newman’s gorgeous blue eyes. I know it sounds strange, but after that almost-otherworldly encounter, my professional life changed: I decided this was the age group I wanted to dedicate my life to ~ and I have done just that.

I began looking into opportunities to volunteer with older adults and I found several, including one in an adult day center for individuals with dementia: another “light-switch” moment. I discovered while working there that this was a very special population and one I felt incredibly drawn to. I “got” them and on a level I hadn’t felt before.

I then reached out to our state government to see where I might be of service and I found myself at the doorstep of the State Commission on Aging, a non-partisan advocacy body for older adults. I had found my people once again and was appointed by our governor to sit on this state board where I served for a total of 10 years, two as chairperson.

I knew I needed academic training and credentials if I was to go further in my new field so I started by taking a master’s level night class about death and dying (of all things), but thoroughly enjoyed it. I then found a master’s program at another college specifically in gerontology and human development. I applied and was accepted. Three years of night classes later I graduated  with a passion for helping older adults that had increased one hundredfold.

During all this, I was working full time and was a divorced mom of a young daughter. How would I be able to attend graduate school at night when babysitters were so hard to come by? I thought and thought and thought and then finally came up with what turned out to be a fabulous “win-win” solution – and one that involved none other than an older adult (of course).

I reached out to one of my older friends who lived alone (and was quite isolated) and asked her if I could bring my daughter over while I was in class (just around the corner). She (Anita) was absolutely thrilled and looked forward to the twice-weekly visits. I would drop off both my daughter and a pizza (or reasonable facsimile) and the two of them would play scrabble together, talk, and watch movies until I returned. I’ll never forget the time my daughter said to me, “Mom, Anita cheats at scrabble, but I let her.” They formed a fun relationship and I later used this idea for a paper on intergenerational connection.

In 2002, one year post-graduation, I formed Sage Solutions, a care management and consulting practice. For years I was working on my own, day by day, helping families navigate the many challenges they were facing. Now, 20 years later, I am incredibly proud to say that I have a talented and growing team of professionals who love their work as much as I do.

We are Committed to Collaborative Care™

You can find some helpful resources below:

Perspectives on Aging
Next Post
Previous Post
The Unique Needs of Solo Agers -- Emergency Preparedness
A Dementia Diagnosis: to Know or Not to Know
The Unique Needs of Solo Agers
Destigmatizing Dementia
A Veteran’s Memory Relived
Family Caregiving is Complicated
Mad Hippie Mascara Product Review
Feed The Right Wolf
Power-Packed Green Smoothie Recipe
For The Love of Elders
A Stress-Reduction Strategy for Caregivers
Creative Solution for a Challenging Behavior
Sensory Stimulation in Dementia Care
This is the most recent post
No more previous posts