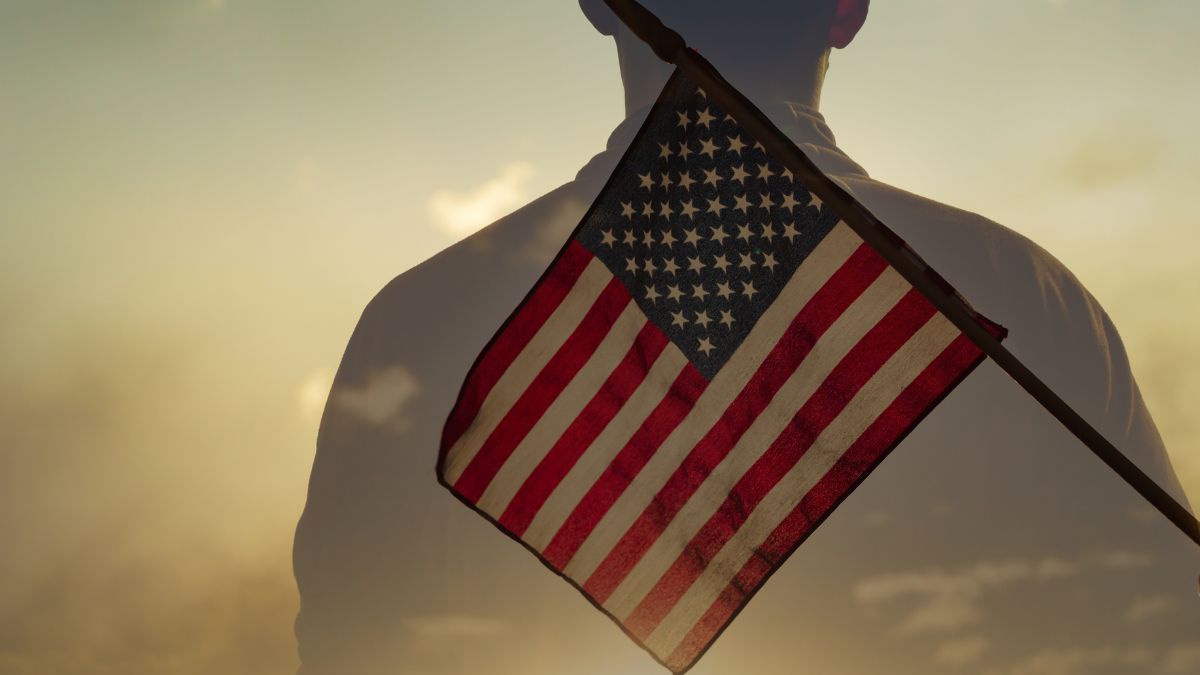 I write this blog in honor of Veteran’s Day because it is part of the “story,” but the real story is about how the mind of an individual with memory challenges can function.

I work with many people experiencing changes in their memory so this blog will be one of many to come on the topic of dementia and how it sometimes “shows up.” Each of these stories is meant to show something magnificent about a person living with a degenerative brain disease. This is not to suggest that the challenges (for the most part) don’t outweigh the cherished moments, but for my purpose here, I am choosing to highlight some incredible victories, impassioned memory recalls, as well as some downright funny stories. My goal is to show the other side, to inspire, and to help destigmatize a disease that is as pervasive as it is incurable.

Today’s story is about a man named Bill; he is 82 years old and I would say he’s about two-thirds through his dementia journey. He resides in a memory care “unit” within an assisted living community and has been there for three years. When someone lives in a secure unit like this, it’s a given that they need a lot of support, structure, and guidance to do their best every day. They cannot cook, drive, or pay their bills, but they can sing, dance, play the piano, tend to plants, socialize, and follow basketball games on TV, among many, many other things.

Bill is not oriented to time, place, or date. He doesn’t know who the president is, how long he has resided at the assisted living community, or what my name is ~ even though I see him regularly. But what Bill does know is where he went to college, where he taught high school, and where he served in the war. He remembers clearly that he was a driving instructor ~ and pretty much knows every “rule of the road.” I keep telling him that he has made me a better driver because he is constantly reminding me to look both ways and not follow the car in front of us too closely.

His childrens’ names elude him, but not his ex-wife’s. He knows he always had a dog in his life, but cannot remember the dog’s name. And the list goes on . . .

A few months ago I accompanied Bill to the VA Hospital clinic where he was treated because he was a veteran of the Korean War. On this particular day, during the 30-minute ride to the clinic, he was very quiet. Uncharacteristically, he didn’t engage in much conversation so I played some music for him that I knew he enjoyed.

A short while later, however, everything shifted.

After Bill and I checked in at the front desk, we sat in the same waiting room where we had sat countless times before. It’s a dark, dingy, and sterile room loaded with beat-up recliners, five-year-old tattered magazines, a curious smell, and old, plastic-covered furniture. As we sat and sat, I tried to make small talk with Bill, but again he wasn’t interested in conversation, so I let him be. He just wanted to sit and be quiet ~ or so I thought ~ because then, all of a sudden, as if seeing it for the first time, Bill jumped up and rushed over to the large glass case on the wall that housed dozens of fabric badges from the wars in which the United States had been engaged. He was tremendously excited and called me over to show me one specific badge - the brightly colored Taro Leaf badge (see photo). He exclaimed, “That’s my badge. That’s my badge. That’s a taro leaf. I wore that in the war.”

It was as if a light switch turned on: he became bright, animated, happy, engaged, thrilled.

Bill was so excited he could not stop talking about the badge and his role in the war. I was beside myself happy for him and kept asking him question after question to promote more conversation. We must have talked about this part of his life for 10-15 minutes straight - without stopping - which was a long time for Bill. I believe it took a lot out of him to have such an animated conversation and I believe it wore him out because he abruptly stopped talking, took a step back, and just stood there, quietly resting his hands on a cardboard stand for support (see photo). He simply stared in silence at a badge that meant so very much to him, that brought him alive on that day, that made him feel good about himself, that grounded him in his reality for that moment.

While it is well known that long term memories persist for individuals with memory impairment, we don’t always know how, when, or why they will show up ~ or, for that matter, how long they will last. That’s why these moments of joy, these precious moments of courage and information-sharing, are to be cherished as best we possibly can.

I thank all of our veterans for their bravery and their service and I send special thanks to Bill for teaching me what a taro leaf is ~ as well as for the reminders when I forget to turn on my signal when changing lanes on the highway.