Creative Solution for a Challenging Behavior 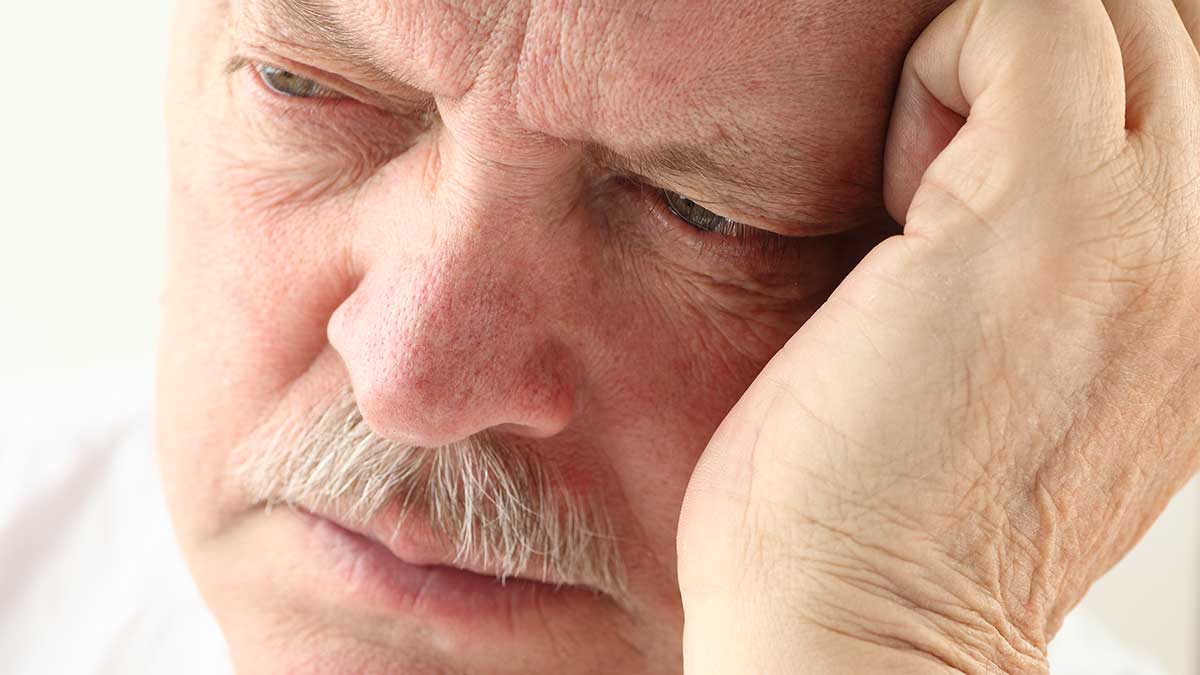 If your family member with dementia is exhibiting challenging behaviors and you’re not sure what to do, you have come to the right place.

Are you seeing signs that your parent sometimes becomes angry, agitated, or frustrated? If so, you are far from alone; these are common emotional states for many individuals with memory challenges. The good news, however, is that they are often situational, meaning it comes down to a certain situation that simply sets a person off.

As an example, imagine you were trying to find something for fifteen minutes straight without success. Due to cognitive deficits you were unable to verbally communicate this to your spouse, care provider, or adult child. How in the world would you let them know? Well, you might yell, throw something on the floor, slam a door ~ or just about ANYTHING ~ in order to convey that something is really upsetting you. Have you seen this kind of behavior with a family member? If so, let’s try to get to the bottom of it by putting ourselves in the family member’s place in order to determine what might be provoking the reaction, as well as trying a new tactic that could help resolve the problem.

Here’s an example of a behavior, coupled with a strategy:

I once consulted with a family where the adult daughter described a particular frustration her father was having, and often. The daughter told me that her father was slamming the kitchen cupboard doors and drawers and getting himself all riled up over it, time and time again.

Among other things, I asked the daughter if the frustration happened in any other room of the house, and she said no. My experience told me that the cause of this particular “behavioral expression” (meaning the outburst) could be due to the fact that her father could not recall which cabinet or drawer held which items. For example, he would go into the kitchen to get a mug and not know in which cabinet they were kept. He would proceed to open four, five, six cabinets before he might find the mugs. Often, he would slam door after door, or simply give up and walk away feeling diminished and upset. The same thing was true with the drawers.

“Where are the spoons? Where is my favorite spatula? I want the blue mug.”

The father was unable to verbalize what was upsetting him and it didn’t occur to anyone within the household; they just saw it as “dad is angry again,” not looking at what might be the root cause.

Since much of working with individuals with memory loss is trial and error, I asked the daughter if she would try a strategy I have offered families before, and she said she would.

My recommendation for her was to take a photo of the objects  inside the cabinets and drawers that her father used every day, such as plates, glasses, and silverware. Print the photos  (big enough so that they are easy to “read”) and tape them on the outside of the respective cabinet/drawer. This is called “visual cueing,” and it provides a way for her father to walk into the kitchen, look around at the photos, and be able to find the mug – on his own (think “independence” here) – without looking in five or six cabinets before giving up. What this strategy does is it sets her father up for success and preserves his dignity, both of which are critical to his self-esteem. He didn’t have to ask for help or get frustrated to the point of an angry reaction. He accomplished what he set out to do – on his own.

The same strategy can be employed throughout the entire home. I had a similar story from another family where the parent was slamming doors inside the house. I recommended they try “labeling” certain doors, like the bathroom – with a photo of a toilet, or the closet with a photo of the clothes inside, or “label” the drawer with the undershirts in it ~ and it helped!

In the end, our goal, as lofty as it may seem some days, should be to look beneath the surface to try to understand the person who is experiencing memory loss and to support them in the best way we can. It is truly a process of trial and error. Just because a tactic works one day doesn’t necessarily mean it will work the next.

However, we need to take the time to investigate the root causes of the various behaviors and then build a corresponding toolbox of creative strategies to have at our disposal.

Stay tuned for future blog posts with other examples of strategies that work! Be sure to sign up for our Newsletter to get notified of our recent blogs.

You can find some helpful resources below:

Dementia
Next Post
Previous Post
The Unique Needs of Solo Agers -- Emergency Preparedness
A Dementia Diagnosis: to Know or Not to Know
The Unique Needs of Solo Agers
Destigmatizing Dementia
A Veteran’s Memory Relived
Family Caregiving is Complicated
Mad Hippie Mascara Product Review
Feed The Right Wolf
Power-Packed Green Smoothie Recipe
For The Love of Elders
A Stress-Reduction Strategy for Caregivers
Creative Solution for a Challenging Behavior
Sensory Stimulation in Dementia Care
This is the most recent post
No more previous posts